Mundakayam Medical Trust Hospital was established in the year 1965, to serve the population of about 1,80,000 who work in estates and rubber plantations in and around Mundakayam. The hospital is situated in the rural area of Idukki district, one of the most backward districts of Kerala state. The Hospital was built by the joint venture of plantation authorities and local people and it was handed over to the Congregation of Medical Mission sisters for administration and services. It was started with 30 beds, 5 departments and casualty service. After 34 years of sincere and fruitful service to the people, the ownership and management of the hospital was handed over to the diocese of Kanjirappally on 25th June 1999.

Under the patronage of the Diocese of Kanjirappally the Hospital underwent a fast growth to the present state, according to the need of the people. Now it is a 250 bed Hospital with departments of general medicine, general surgery, obstetrics and gynaecology, paediatrics, orthopaedics, anaesthesiology, ENT and dermatology. 13 senior consultants, 3 casualty medical officers, 22 religious sisters, 60 nursing staffs and 50 paramedical staffs working in this institution

“Remember your leaders, those who spoke to you the word of God.
Consider the outcome of their way of life, and imitate their faith.” - Hebrews 13:7

Care & cure is our mission

A health care institution where socially,
economically and educationally backward people will have equitable access.

“Remember your leaders, those who spoke to you the word of God.
Consider the outcome of their way of life, and imitate their faith.” - Hebrews 13:7 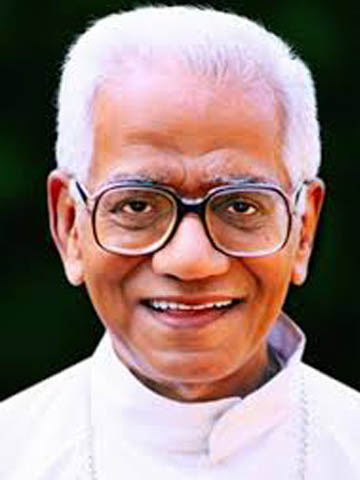 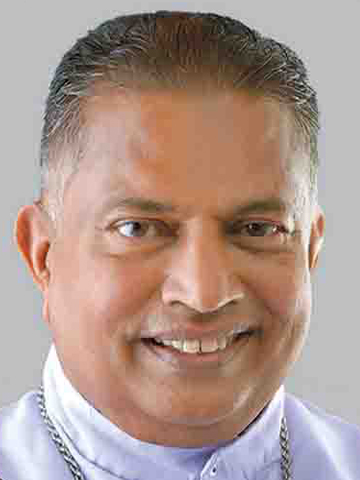 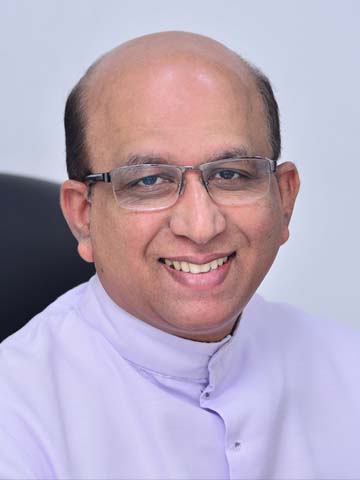 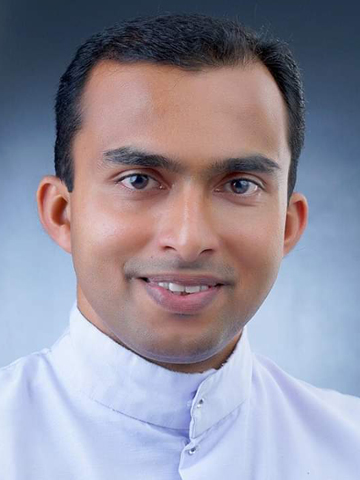 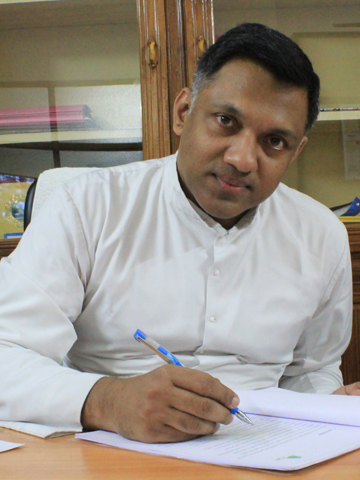 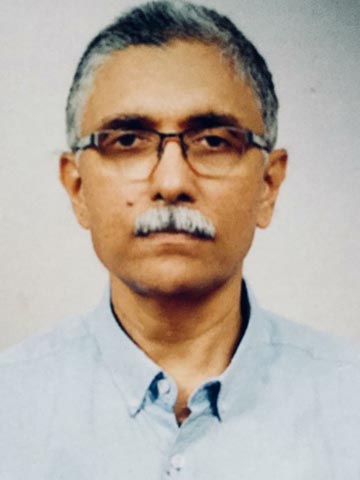